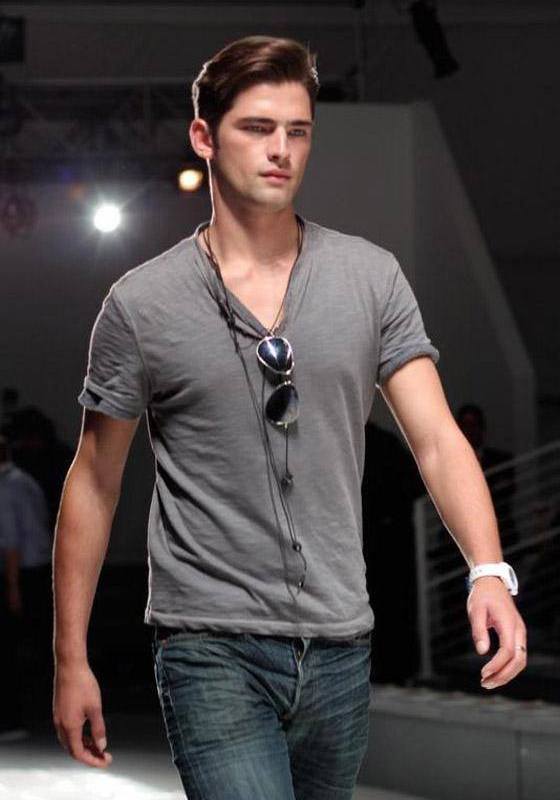 Top Boys: the 10 highest paid models in the world A monthly American fashion analyzes the phenomenon of the “Top Boys”, the models who earn over a million dollars a year. For the first time in history, their cachet grow more than those of the supermodels. That’s who they are and because they are worth so much Double cover of Detail, the monthly men’s fashion America’s most famous. March issue, on newsstands February 10, one of the most important of the year: report 10 men, called “Pretty Boys”. They are the highest paid models in the world, earning up to $ 1.5 million a year and are considered the stars. “For the first time in history, they begin to cost the same as a supermodel,” says the website of fashion BoF Dan Peres, editor of Detail. “We decided to put them on the cover because their influence on the taste and purchase of men is stronger than that of the actors or sports people.” Thus, surprisingly, the group “belloni” breaks a historical record: during 2013, increasing their cachet was higher than that of names like Kate Moss, Gisele and Cara Delevigne. Of course, these figures flying much, much higher. But none of them can count on the acceleration took place recently in the market for men. The first reason for such a result is purely economic: China and emerging markets see the rise of a new middle-class male entrepreneurs and managers that requires clothes and made ​​to measure. Consequently, the market of fashion since man has soared, while the female is stable, sometimes even descending. The other important factor is given by the mass market fashion that has learned to use these guys to pull their products. Not only, therefore, Armani, Versace, Gucci and Prada: Zara, H & M and Uniqlo are using the faces of these beauties from different seasons, helping to grow their cachet. Then there is another hitch to their reputation: Social Networks. The highest paid of them, the American Garret Neff, is practically a star on Instagram and Facebook in recent months, has tripled its followers by posting private moments and backstage of her photo shoots, capturing the attention of strangers and even insiders the work. Of course, the distance with media phenomena such as Dear Delevigne is abysmal: it has about 4 million fans, while Neff travels around aI 20 thousand. The acceleration of the men, however, is really higher than that of women. Finally, there remains a doubt about this list: the top ten of male beauty are completely missing African Americans and Asian models. The latter, in fact, were among the most popular during the last edition of the men’s fashion shows in Milan and Paris. As for African Americans, however, their exclusion would seem to confirm also in the battle waged by male models Naomi Campbell and Iman with the campaign Diversity Coalition, an initiative against all forms of racism in the fashion world. The question comes like a punch in the stomach: 10 white men are really the ideal representation of male beauty today? 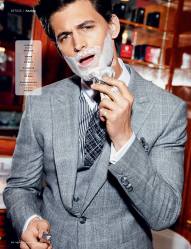 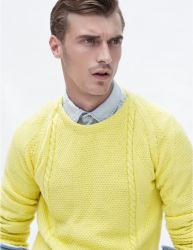 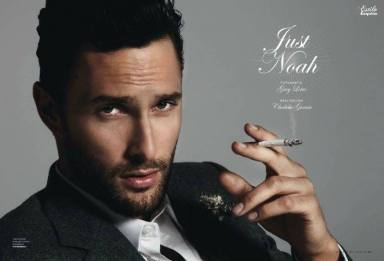 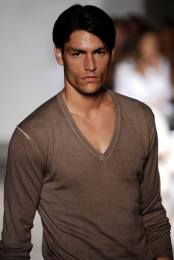 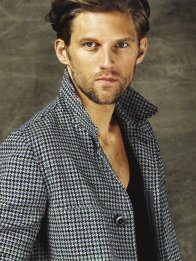 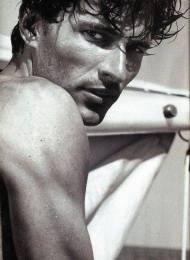 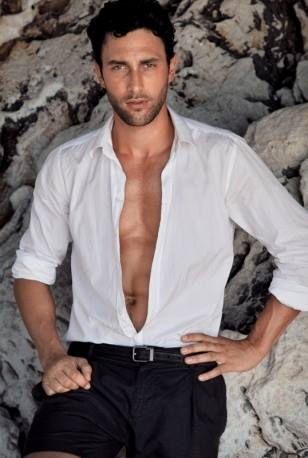 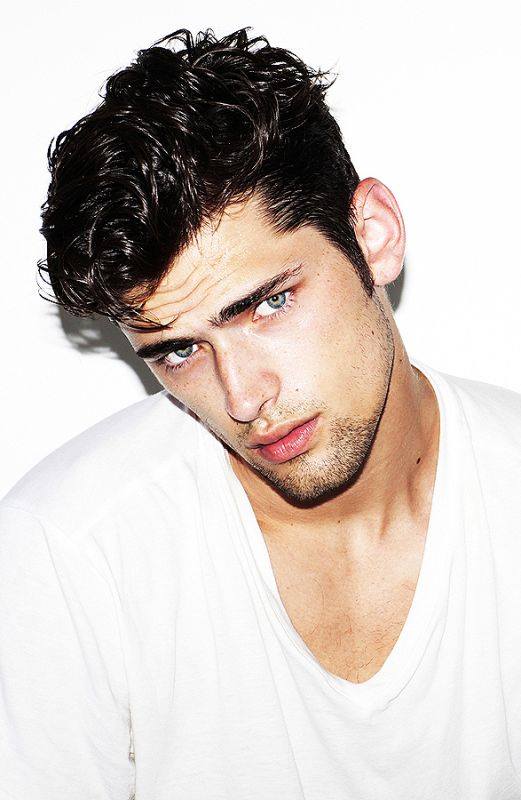