THE ‘ZOOLANDER 2’ WORLD PREMIERE IN NYC

If you found Barneys or the Polo Bar suspiciously empty last night, that’s because every single fashion person in New York was at Lincoln Center for the world premiere of Zoolander 2. Derek and Hansel, Anna Wintour, Marc Jacobs, a handful of Jenners… we could go on. Even Neil deGrasse Tyson made an appearance.

Of course, with NYFW in the air, this major fashion moment was anything but your typical movie premiere. Besides a red carpet, there was a full-blown runway show featuring the likes of Gigi Hadid, Irina Shayk, and Stella Maxwell. Penélope Cruz, Ben Stiller, Owen Wilson, and Will Ferrell all appeared in character, and Justin Theroux reprised his role as the evil, dreadlocked DJ (he danced down the catwalk with Skrillex. #Casual).

Needless to say, there were plenty of memorable looks to be seen. Click through for our favorites!

This entry was posted in Fashion, World Events. 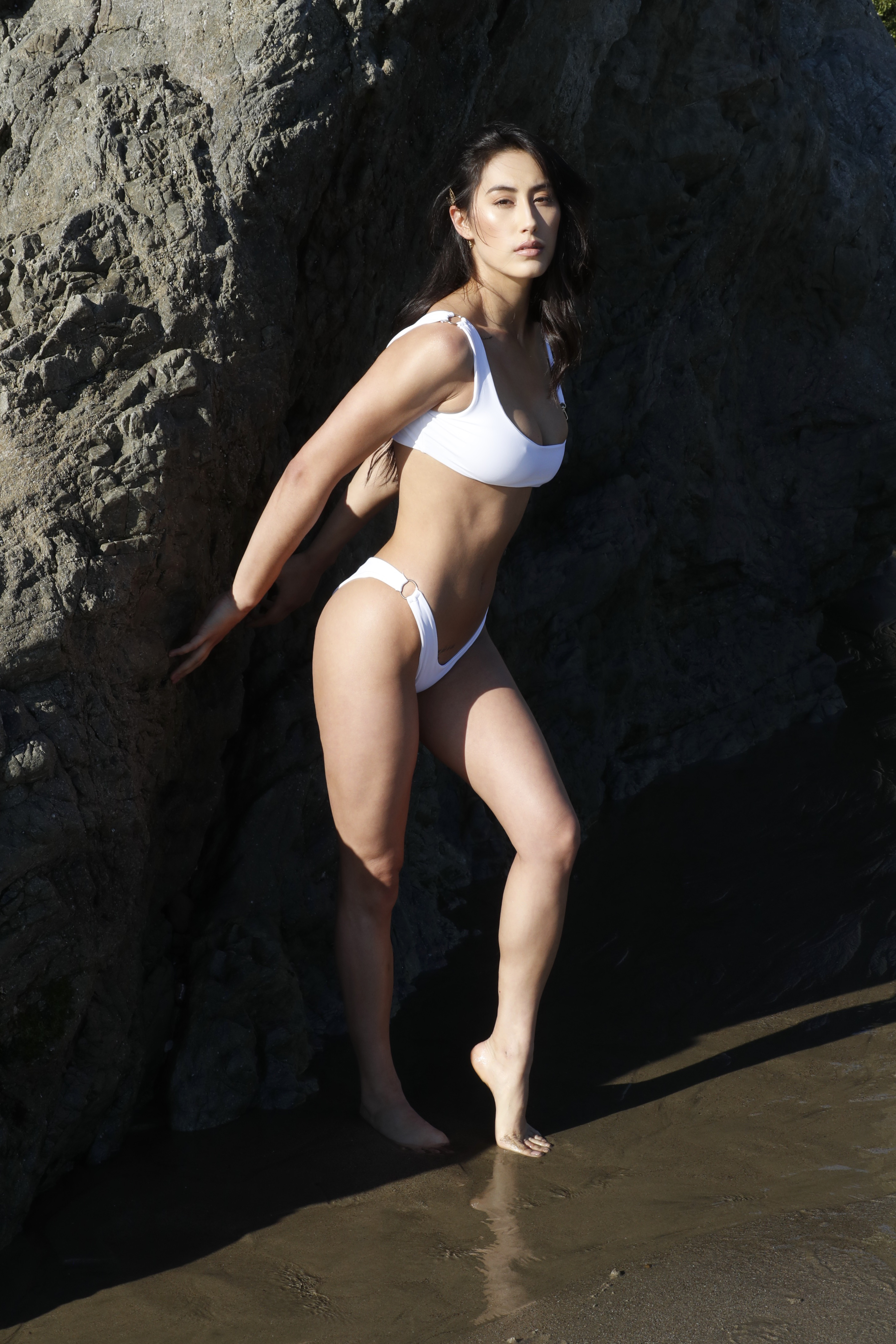 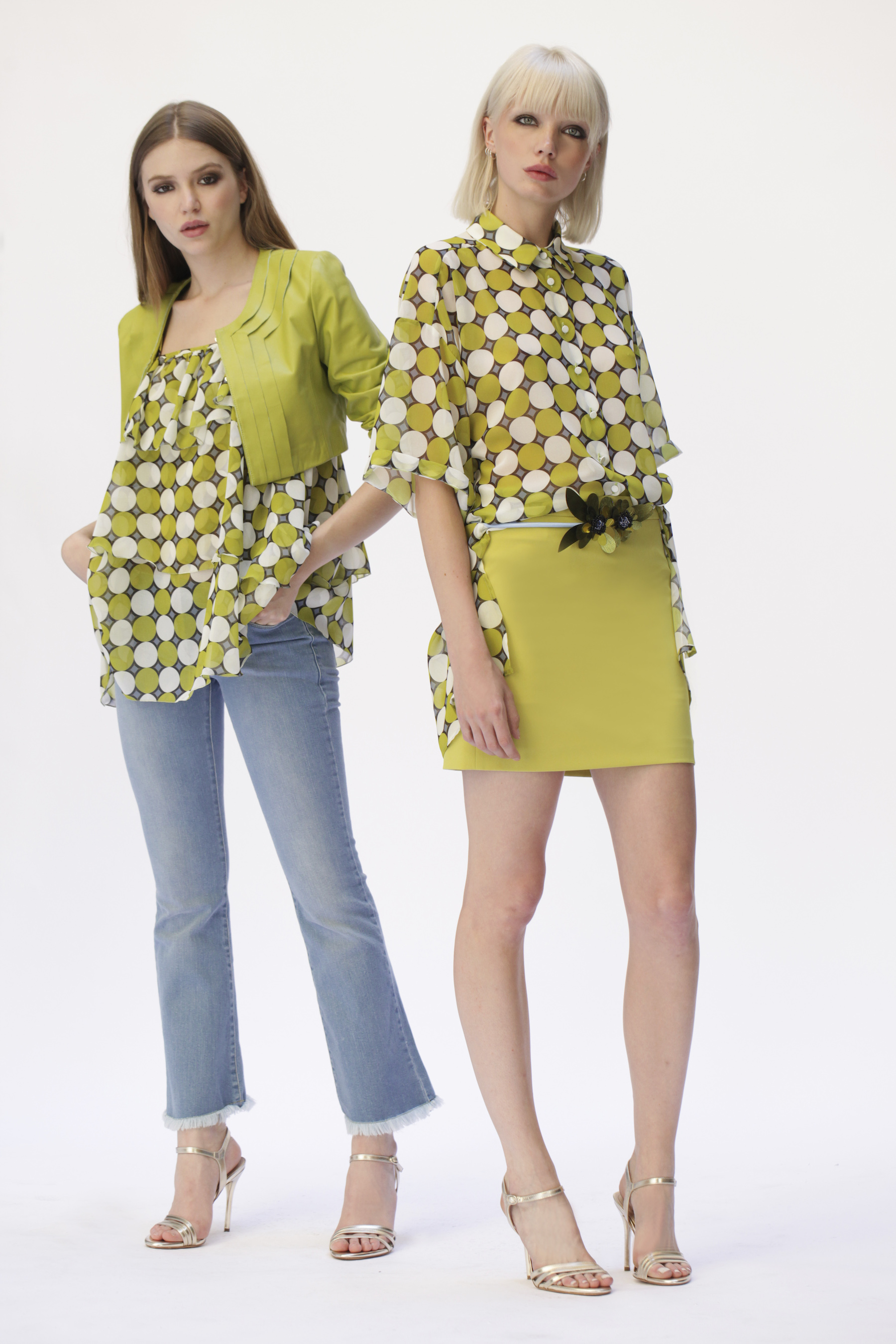 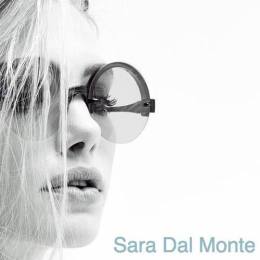 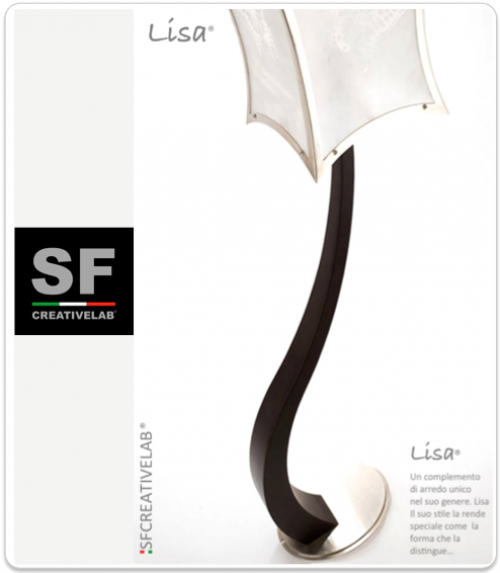 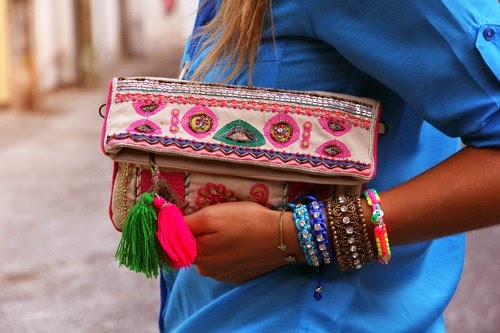 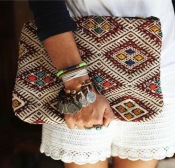 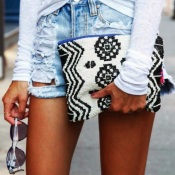 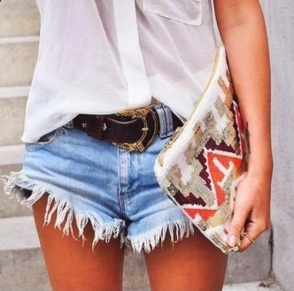 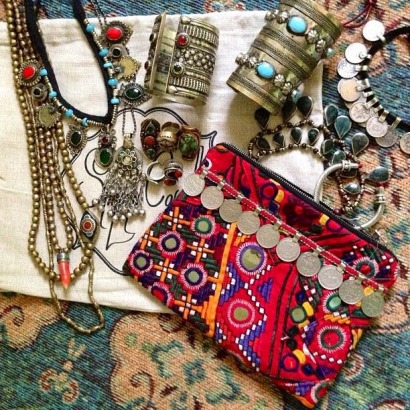 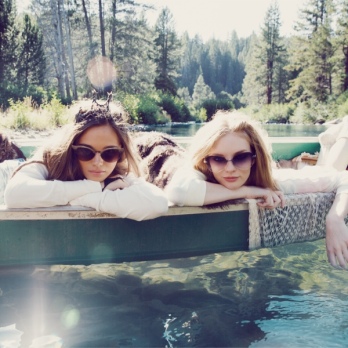 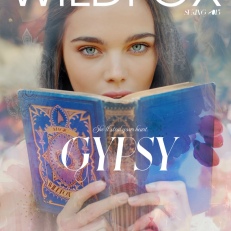 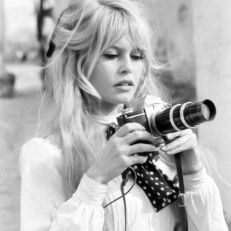 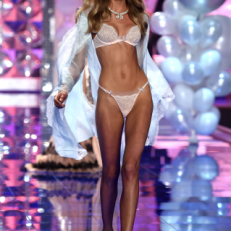 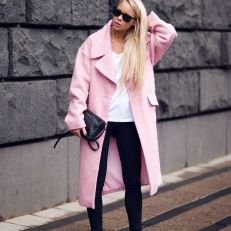 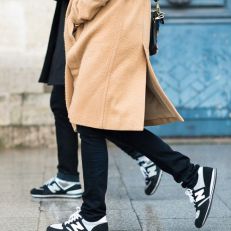 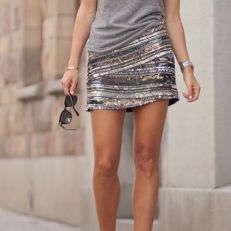 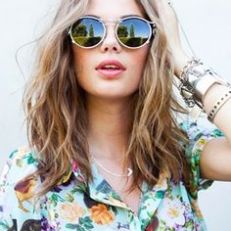 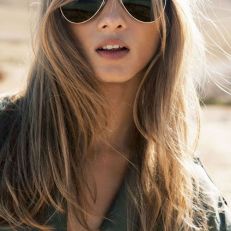 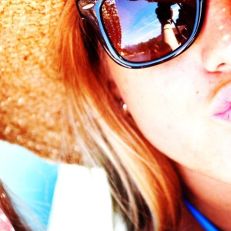 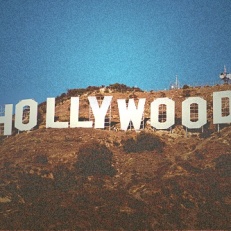 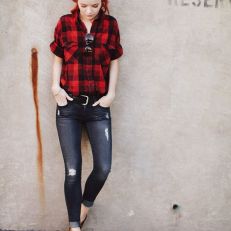 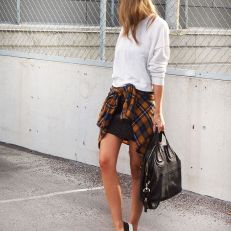 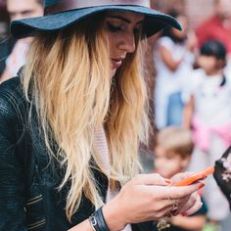 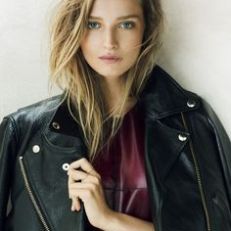 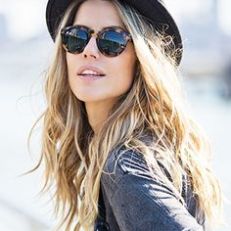 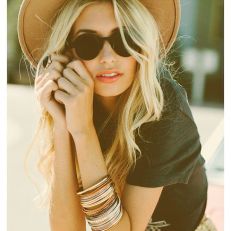 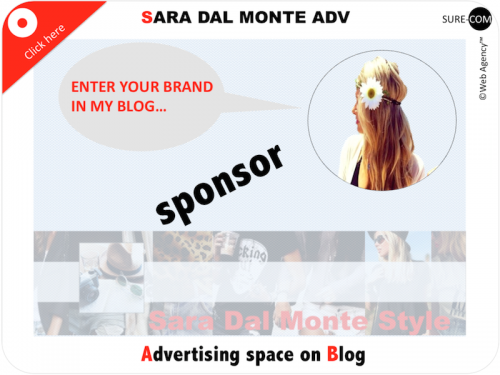 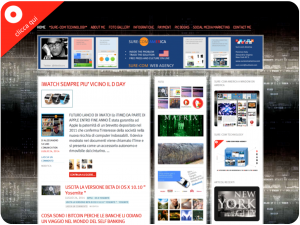