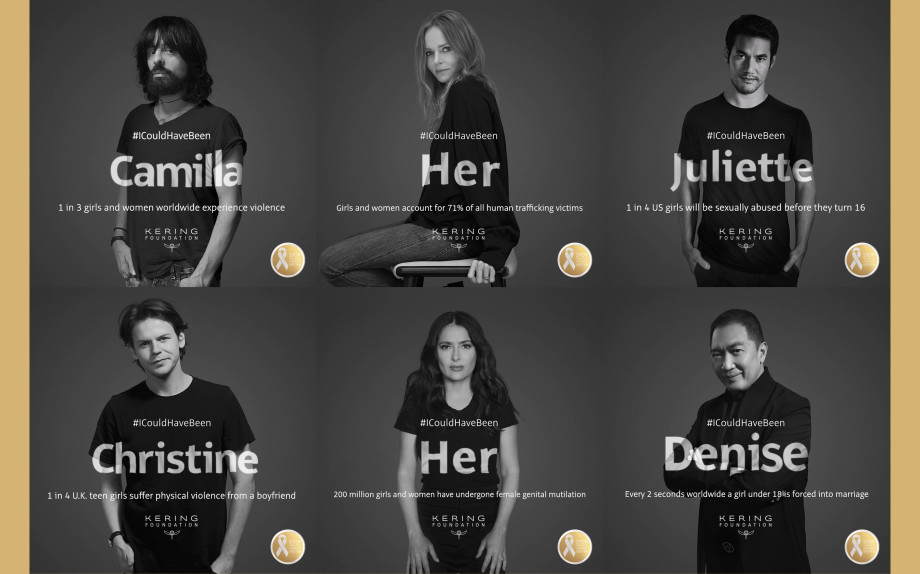 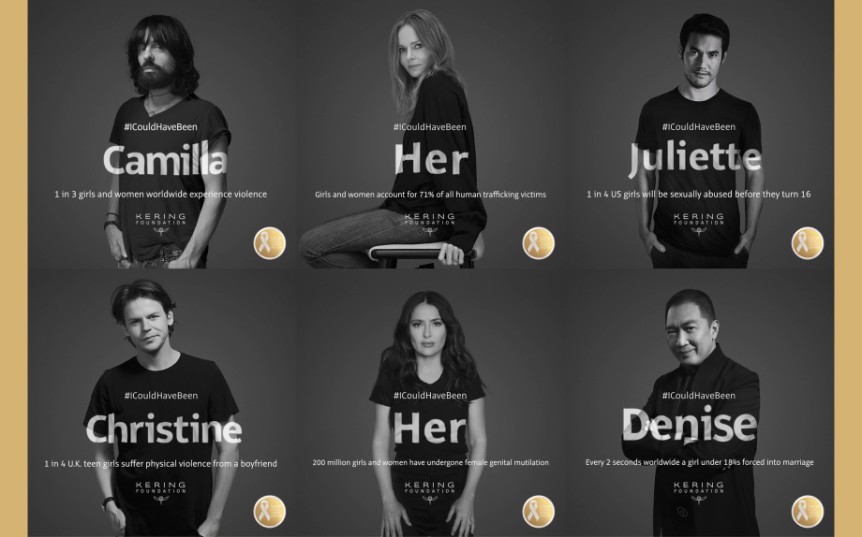 The campaign, which started yesterday (20 November) and ends on 25 – when it will resort to the International Day for the Elimination of Violence against Women – wants to capture the attention of the Z generation to provoke a profound and sustainable cultural change on the theme globally.

The #ICouldHaveBeen campaign and the dedicated site icouldhavebeen.org want to reflect on the fact that women of all ages are exposed to a high risk of violence, simply to be born of a female gender.

The public is invited to imagine her life as “her”: the woman on three who is in the world a victim of violence, though no one, as the creators point to, can really understand what she is doing without having really suffered a violence.

Among the official ambassadors of the initiative are Christopher Kane, Joseph Altuzarra, Alessandro Michele and Dennis Chan, who have been photographed with the name that their parents could choose in the hypothesis that they were female females.

Fashion designer Stella McCartney and actress Salma Hayek (wife of François-Henri Pinault, owner of the Kering group), who are part of the board of the foundation, appear in the campaign with the generic “her” (pictured).

About Z-Generation, as reported by the Kering Foundation, every two seconds in the world a girl under the age of 18 is forced to marry.

A teenager over three, between 13 and 15, is bullied regularly. 15 million girls between the ages of 15 and 19 claim to have experienced non-consensual sexual relations in their lives. Over the past 12 months, 9 million girls have been subjected to sexual assault.