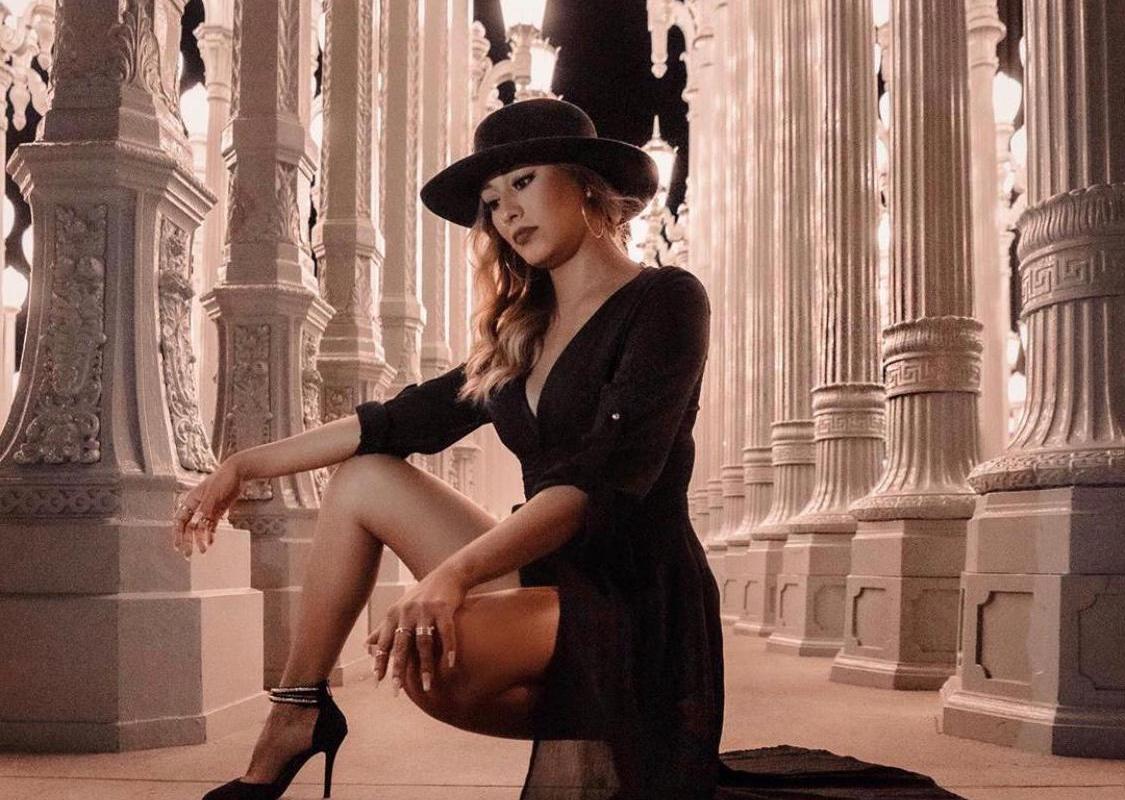 LACMA is one of the largest art museums in the western United States, located in Los Angeles, on Wilshire Boulevard, along the so-called Museum Row of the Miracle Mile, next to the Page Museum and La Brea Tar Pits.

Encyclopedic museum with almost one million visitors a year and more than 10,000 works of art, ranging from prehistory to contemporary art. The museum often organizes art exhibitions, lectures, screenings, and concerts. It also organizes an annual gala dinner, inaugurated first in 2011, with performances by international artists. The proceeds of the annual event go to sign the initiative of LACMA to make the film more central in the curatorial programming of the museum, financing at the same time the broader mission of LACMA which includes exhibitions, acquisitions, and educational programming, as well as screenings that explore the intersection between art and film.

Initially, the museum building, inspired by the Lincoln Center and the Los Angeles Music Center, was composed of three pavilions, built by William Pereira. In 1986 the Robert O. Anderson Building for the contemporary art collection was added and in 1988, the Japanese Art pavilion by Bruce Goff. Finally, in 1994, the museum purchased the adjacent May Department Stores building. In 2004 a renovation was designed by Renzo Piano and ended in 2010. 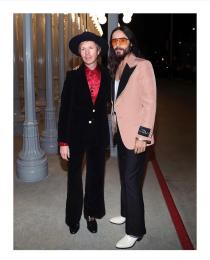 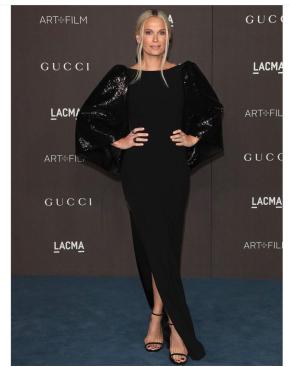 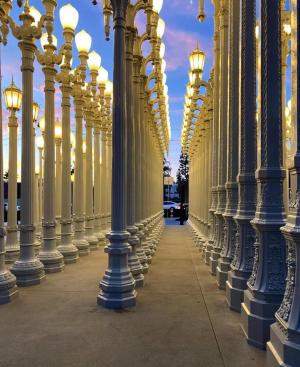 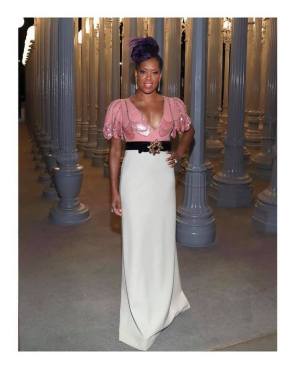 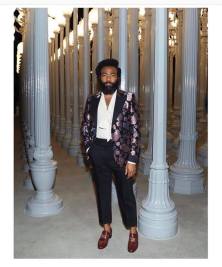 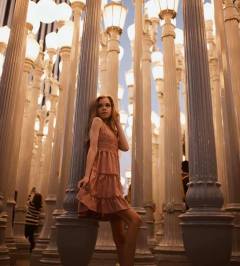 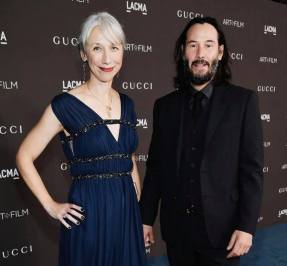 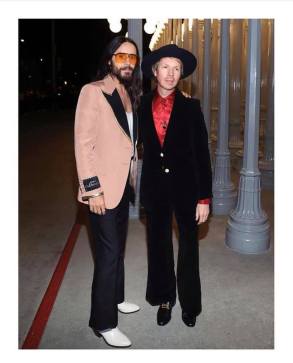 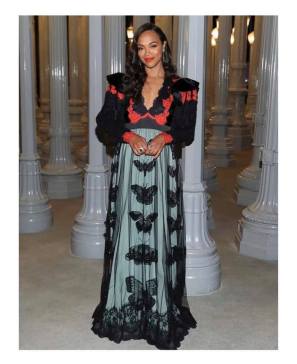 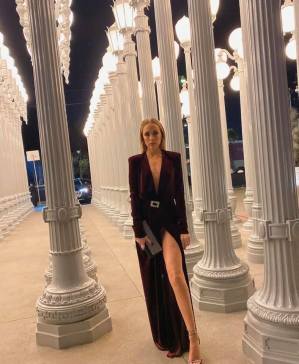