Luxury fashion is having a moment of glory.

Lyst’s global fashion research platform released its latest ranking of the world’s top fashion brands for the fourth quarter of 2018, and luxury brands like Gucci, Balenciaga and Versace dominated it.

This confirms recent data from The NPD Group, which showed that sales of luxury fashion dollars, particularly in the US market, have increased by 50%  in recent years, with substantial growth in sales of expensive clothing and footwear.

To put the ranking together,  Lyst analyzed the online shopping behaviour of over five million consumers a month, monitoring the way these shoppers search, “browse” and purchase fashion items from 12,000 designers and online stores.  The report also takes into account Google’s search data and social media mentions and engagement statistics.

Find out which are the brands in the ranking below: 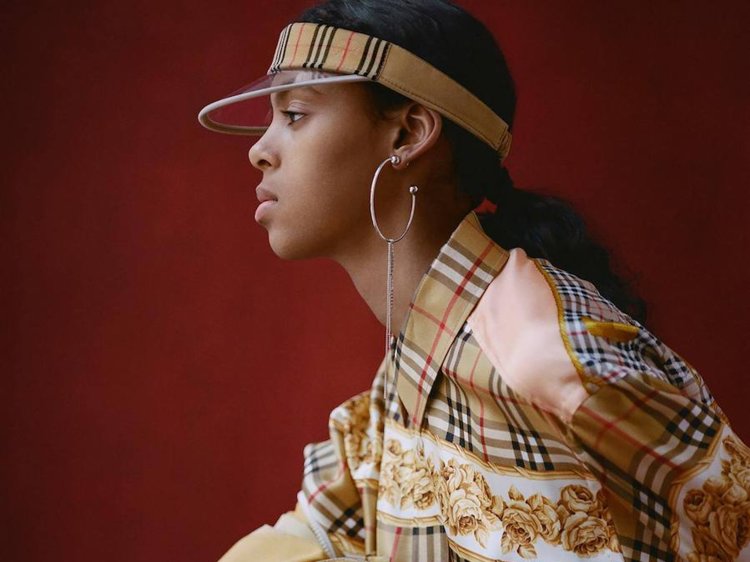 Despite the skepticism towards its turnaround efforts, Lyst data shows that  Burberry’s “renewed look” is having a good response  among customers, the report says.

The brand has moved into a new management after longtime creative director Christopher Bailey left the company last year.

According to Lyst, Burberry has launched  limited edition capsule collections, exclusively available on Instagram and on the Chinese messaging app  WeChat . These have been exhausted in a few hours, the report said. 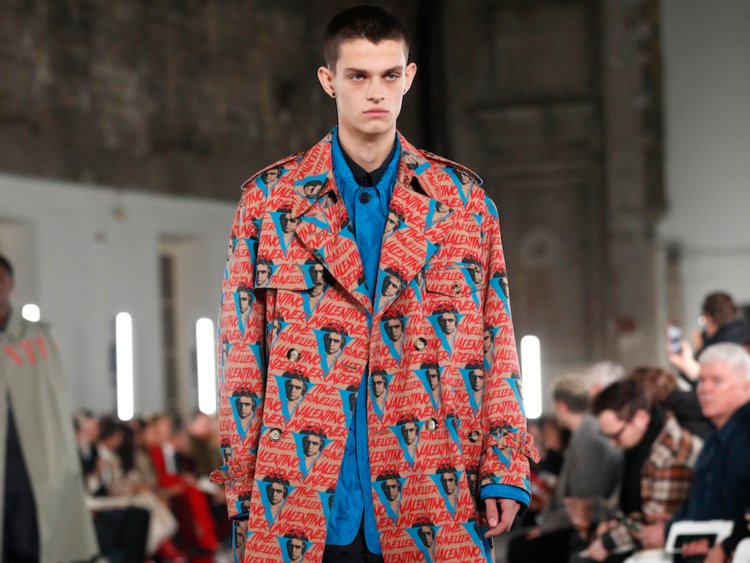 Thanks to Gwyneth Paltrow , Valentino had a crackling start in the fourth quarter. The actress turned entrepreneur wore a Valentino dress for her wedding in September. 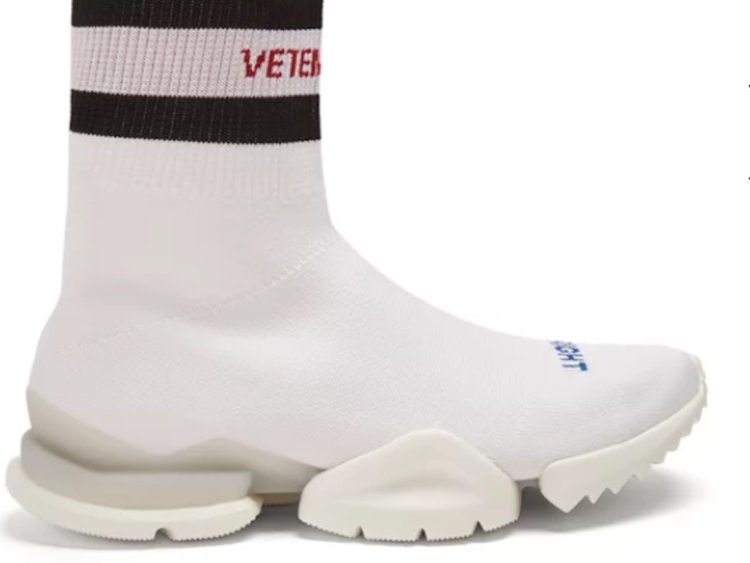 Vetements continues to maintain its place in the top 10 list. He peaked in social media after  Tilda Swinton  wore a red Vetements dress for the Sitges Film Festival in Spain in October. 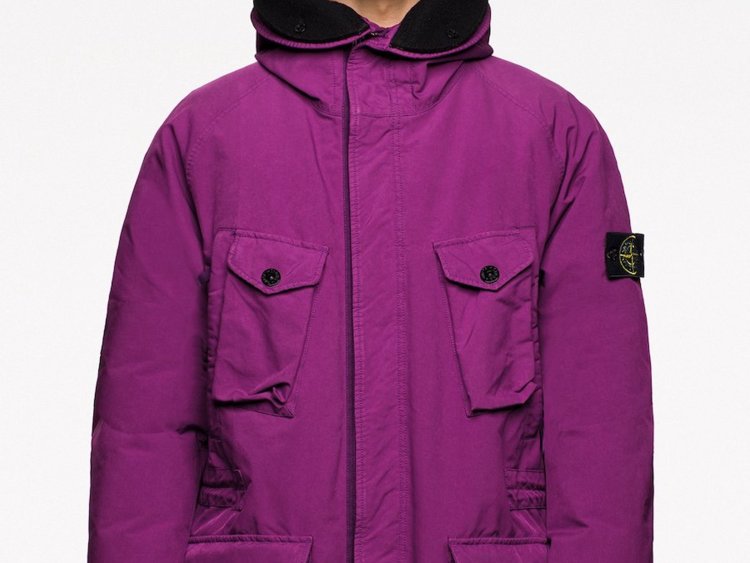 Stone Island reappeared in the top 10 after a six-month break.

Research for Stone Island products  increased by 122%  in the most recent quarter, according to Lyst, and the brand was mentioned more than 327,000 times on social media. 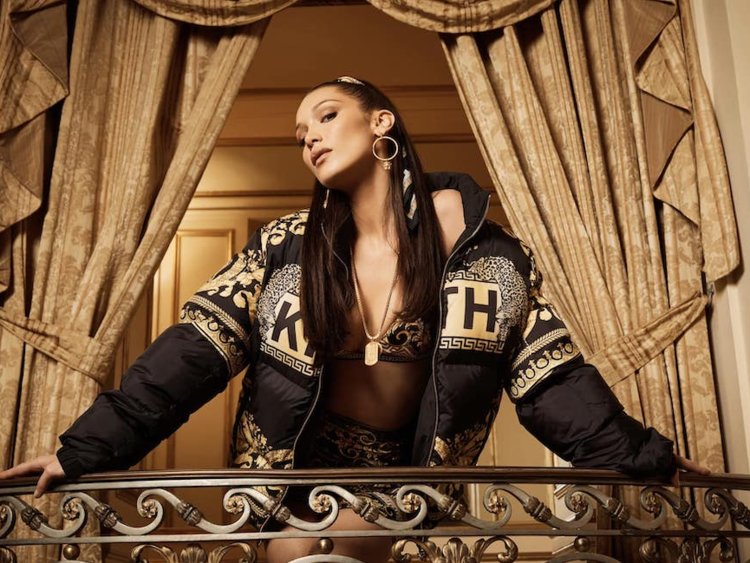 Versace came to the fore last year after being bought by Michael Kors, now Capri Holdings, for $ 2.12 billion.

Capri said it now  plans to grow Versace revenues from around $ 808 million to $ 2 billion , expand its market from 200 to 300 stores and increase its range of shoes and accessories. 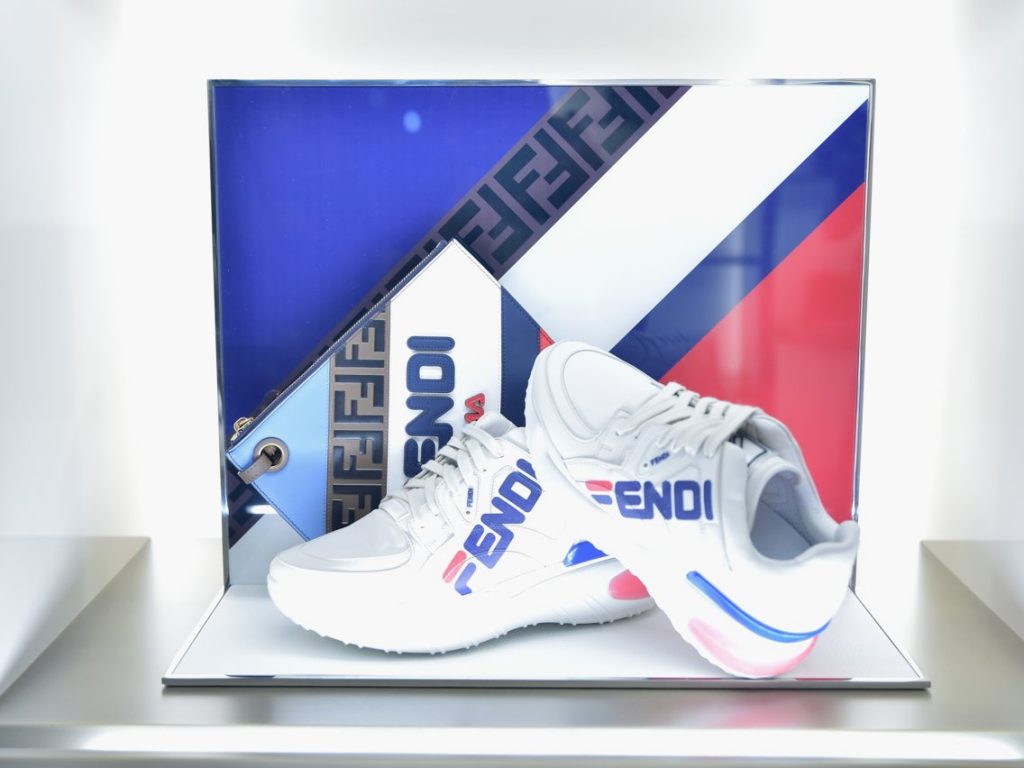 In October, Fendi launched its Fendi Mania capsule collection, which presents a  mashup of the Fendi / Fila logo,designed by an Instagram artist.

The launch events of this collection, which took place in nine cities, turned on social media, Lyst wrote, creating great interest for the entire brand. 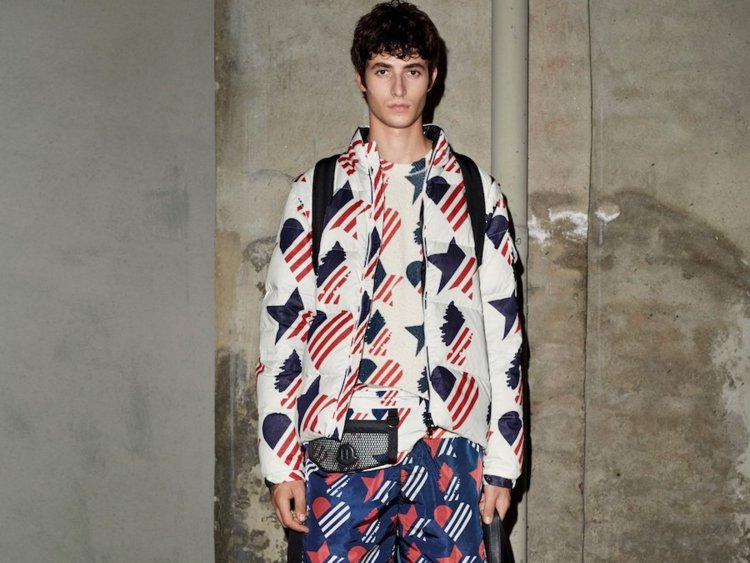 Not only did Moncler take fourth place on the list, but his luxury down jackets were also included in Lyst’s more fashionable product lists, both male and female. 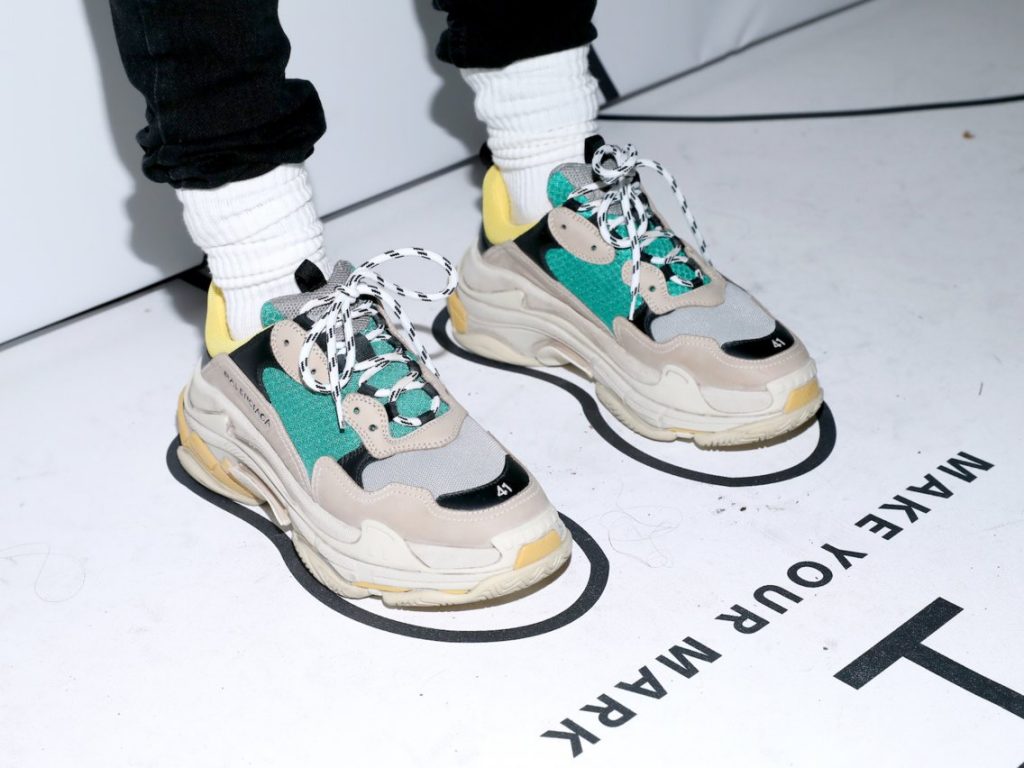 The ugly sneakers are still in vogue,  which means that Balenciaga continues to shine.

The brand ended up in the limelight in December, after  Michelle Obama  wore a $ 4,000 thigh-high pair of Balenciaga boots for an event in New York to promote her new book. 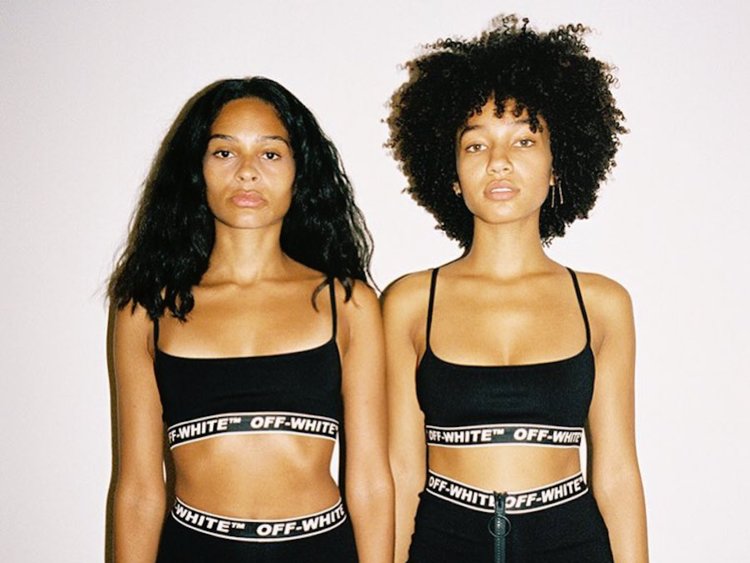 Off-White continues to be one of the most interesting brands on the Internet. Founded in 2012, this high-end treetwear label  is the brainchild of Virgil Abloh, who is also  artistic director of Louis Vuitton Man.

His Nike x Off-White The Ten series was the collaboration of the hottest 2018 sneakers, according to Lyst. 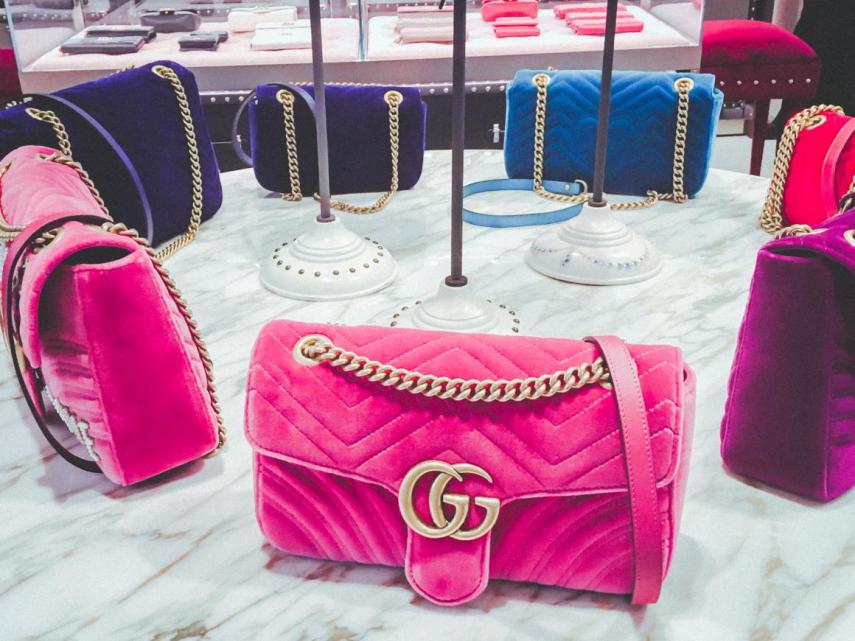 Gucci reigned supreme at the end of 2018 after occupying the first places in the ranking in previous parts of the year.

His recent success has been  attributed to creative director Alessandro Michele,  who has led the brand since 2015. Michele seems to have a deep  awareness of what young people want,  including bright and eclectic colors and eye-catching, flashy patterns,  which come well on Instagram,  wrote Business Insider in July after visiting one of its stores.

Between October and December, more than six million buyers searched for Gucci accessories. They have become among the most powerful products in fashion, according to Lyst.